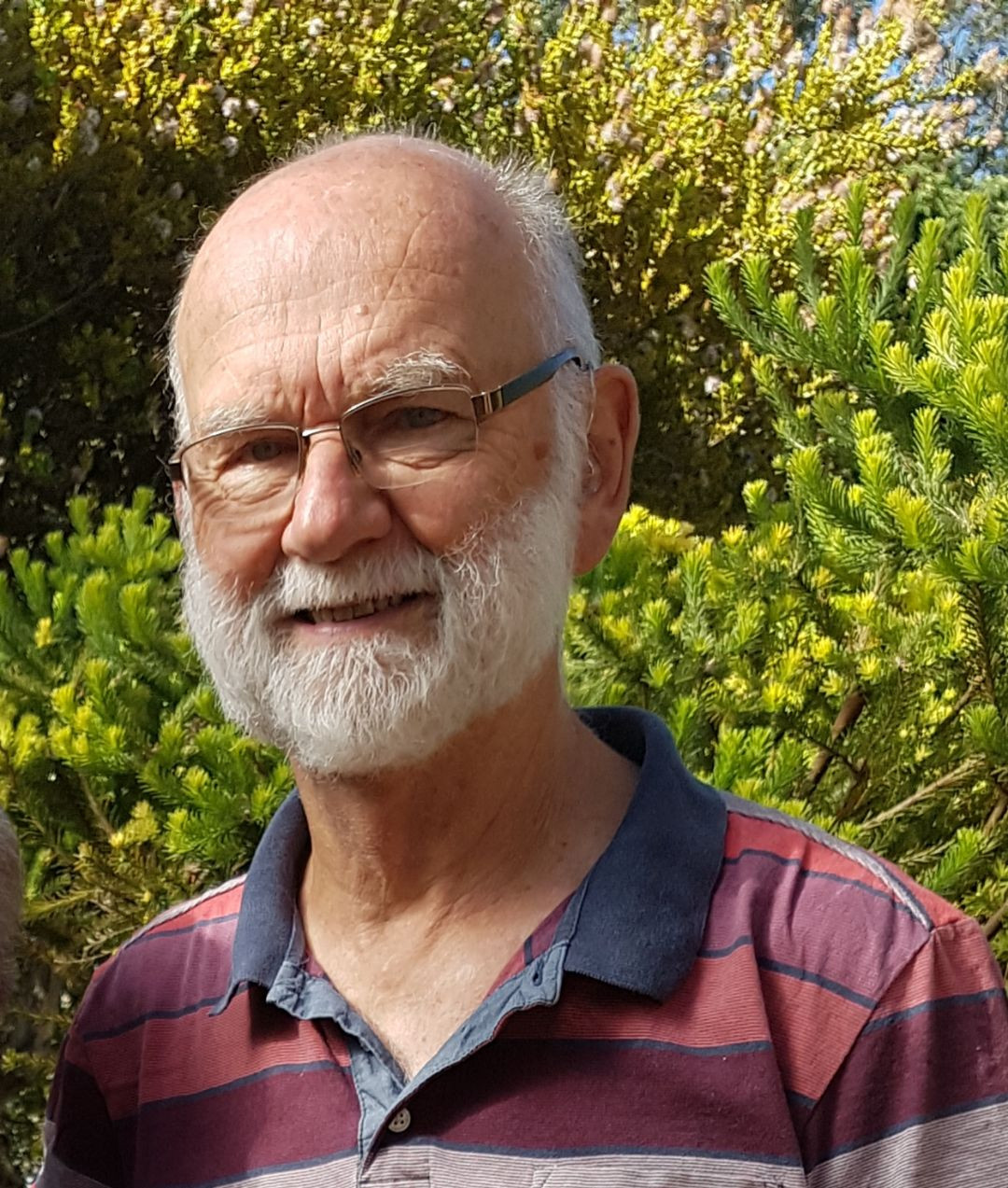 At this year’s annual general meeting, held on Zoom during COVID-19, Roel Wasterval stepped down as SBEA’s President, having held the position for eight years.

At this year’s annual general meeting, held on Zoom during COVID-19, Roel Wasterval stepped down as SBEA’s President, having held the position for eight years.

Roel has been a very active member of SBEA for 20+ years and was treasurer for many years prior to becoming President. His wife Sue was also President for four years, so the Wastervals have been major contributors to SBEA almost since its inception more than 25 years ago. Roel will continue to be our representative on the Bellarine Catchment Network.

Greg Parry was elected as our new President, Neil Mathison replaced Greg as Treasurer, Eva Mutton was re-elected as our Secretary and Pauline Nunan, Sue Wasterval and Chris Smyth were returned as Committee members; Roel remains a member as immediate past President.

Greg has been Treasurer for eight years. He is a marine ecologist who for 25 years worked with Fisheries on marine environmental research at the grass-roofed building in The Narrows, but for the past 11 years has run a small marine environmental consultancy. He is keen to see more effort devoted to coastal weed management near Swan Bay and to see better monitoring of the bay’s seagrass, which is the key species influencing its ecology.