In 1980 Swan Bay and its islands were added to the Register of the National Estate. The Statement of Significance for Swan Bay reads:

The mudflats, saltmarsh, seagrass meadows and sand dunes within the area support a high diversity of fish species, wading birds and waterfowl including species protected under Japan Australia Migratory Birds Agreement and China Australia Migratory Birds Agreement international migratory waterbird treaties. It also provides an important breeding and nursery area for fish, crustaceans, molluscs and other marine organisms. Swan Island supports the largest known population of the Orange-bellied Parrot, which is listed as rare by the International Union for the Conservation of Nature in the International Council for Bird Protection Bird Red Data Book and as endangered by Council of Nature Conservation Ministers’.

The Register of the National Estate, which listed 13,000 places, expired in 2007 and was replaced by the National Heritage List. The new list includes just 117 places, with the closest to Swan Bay being the Point Nepean Defence Sites and Quarantine Station Area. 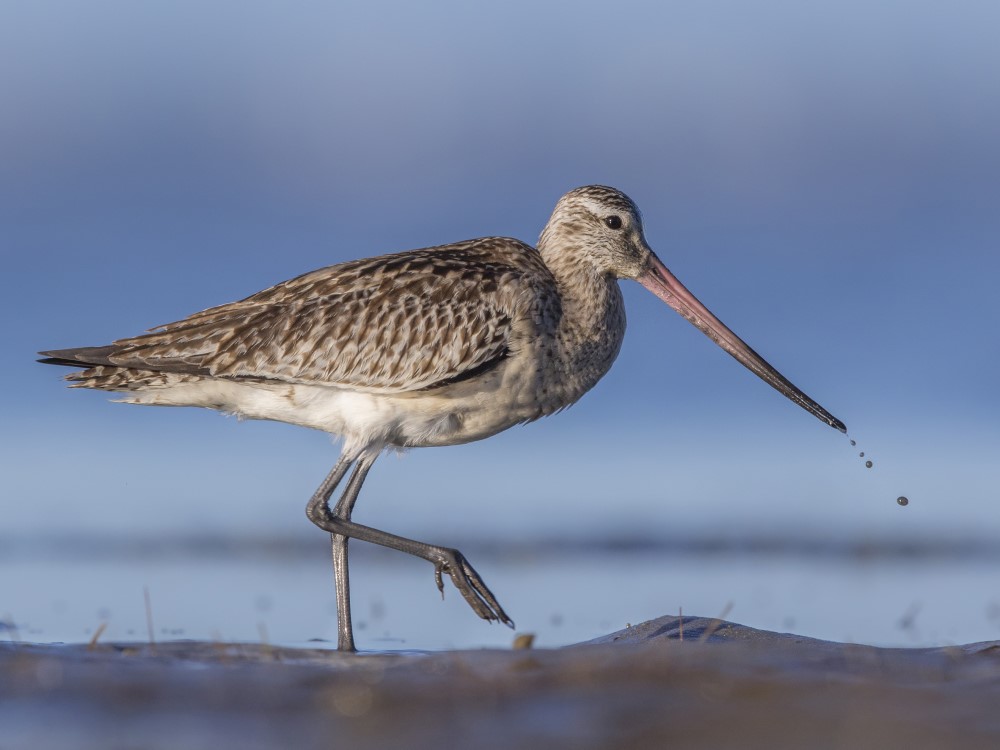 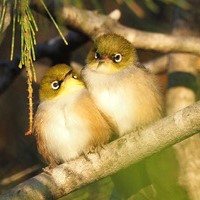