Swan Bay by the numbers

Depth:
up to 2 metres

What is special about Swan Bay?

A bird’s-eye view of Swan Bay

Duck Island with Swan Island in the distance

Saltmarsh and dune plants on the tip of Edward’s Point

Yarram Creek estuary with marine algae, seagrass meadows and bare sand and mud in the foreground 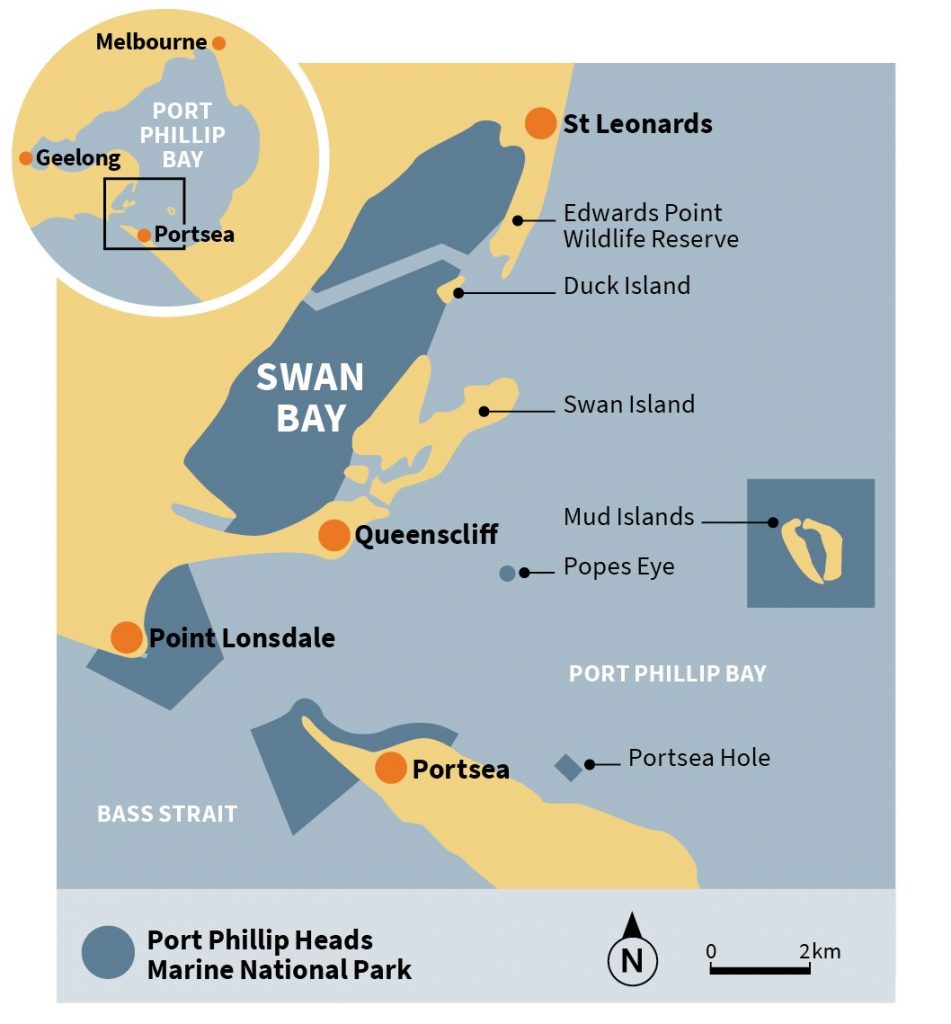 The what and where of Swan Bay

Swan Bay is a shallow coastal lagoon between Queenscliff and St Leonards on the Bellarine Peninsula. It is a 30-minute drive from Geelong and a short walk from Queenscliff.

The catchment of Swan Bay covers the eastern part of the Bellarine Peninsula and is drained by Yarram Creek, Frederick Mason Creek and several other intermittent creeks. Lake Victoria and Freshwater Lake are also in the bay’s catchment. Both are protected in the Lonsdale Lakes Nature Reserve managed by Parks Victoria. 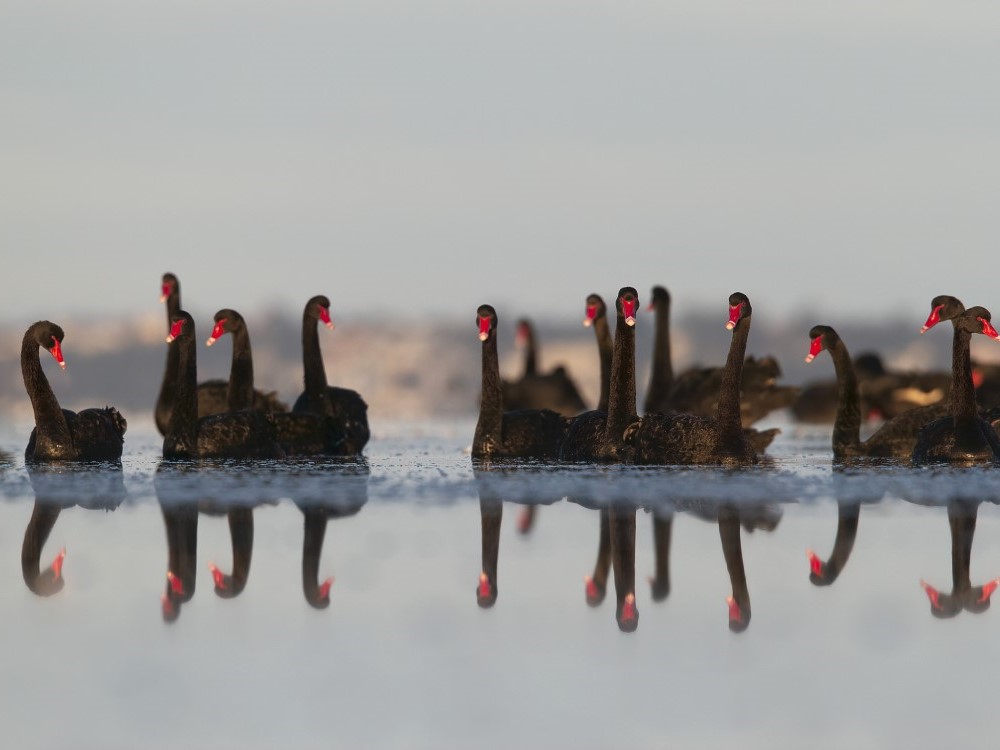 Why is it called ‘Swan’ Bay?

More than 3000 Black Swans can be seen on the bay in summer and autumn. Numbers like this must have impressed Lieutenant John Murray when he explored Port Phillip Bay in February 1802. His journey’s log often refers to the bird, which had become a major food source for him and his crew.

The large island off Queenscliff he named Swan Island, the bay it protected he called Swan Harbour. Two months later Matthew Flinders rowed into Swan Harbour and renamed it Swan Pond, perhaps out of frustration, as the ‘harbour’ was far too shallow for ships. Now it is known as Swan Bay. 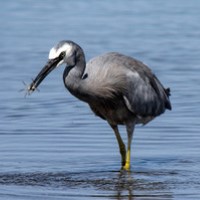